It’s been another busy week but I’m pleased to report that I did make it to the gym 3 times this week. Mind you on Monday and Friday I had to go AFTER drop off which gave me precious little time to do much else. **sigh** but at least I looked clean at pick up (heehee) 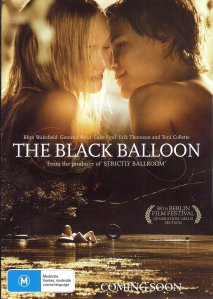 What an unreal movie!! Got a freebie invite via AEIOU and have been raving about it since Wednesday. I had to stop myself from going on all the forums and plugging it to death, but hopefully the word is getting out and people will go and see this movie. It’s a great story, not just a movie about a family – and particularly a teenage boy – dealing with ASD.

If you live in Brisbane, the Wintergarden is donating all funds from the sale of their Blue Bags. Minimum donation is $2. I have one! They are cute and look very chic!!!

And still on all things ASD, the program of fundraising events for AEIOU came in the mail last week. Some new sponsors this year which is great news. The theme for the Trivia Night is ROCK N ROLL!! Should be a hoot!

Mackinley won a colouring in competition in his class this week and got this HUGE poster which now covers the entire wall in his room (okay, maybe that’s an overstatement!!) – we are proud of him. Then yesterday he tells me that he won the class raffle – a glow stick! Then got peeved because it was only ONE stick, not an entire box — had to chuckle a little and then did the “sympathetic Mum” thingy.

Dropped in at Scrap Therapy last night for their CyberCrop. It was nice to touch base again after such a long absence. Ode to all things TELEVISION. I plan to finish one challenge by Monday midnight.

I did, however, finish my 123 challenge page for March!!! Haven’t done anything for WEEKS, so it was nice to dust off the cob webs. 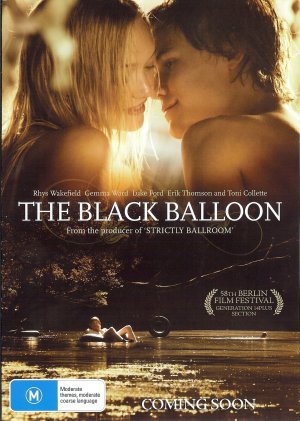 Used up lots and lots of old and new stuff. Have been itching to use the Fancy Pants pp and stamps, the Grungboard, and the Autumn Leaves transparency!! Yummo to all!!

Here are some closeups

Rainer news:
He just seems to be getting better and better. The key to his communication is motivation, and if it’s strong enough, the little blighter will speak!! This week we’ve had PLEASE DOWN HELP THIS CLAP ROLL BYE HI and not just once, but over and over. He’s even set the table!! Sometimes I feel that these improvements in Rainer are a sign to me – an opportunity to take hold of and run with. I’ve perhaps been too cautious in the past but I’m stronger now to deal with the fall-out if what we try causes him to regress a little.

Does that make sense???

To Melanie and Tamara who both managed to make me LAUGH OUT LOUD with their list, you’ll both be receiving some scrap-lovin’ from me if no-one else dares to divulge! I’m sure they’re out there….just not brave enough (heehee).

Lastly, thank you to the motorist who had this on their rear windscreen and taught Mackinley yet another “catch phrase” for that day.

yes, that is the view from the top of the main road. i really do love where i live 🙂